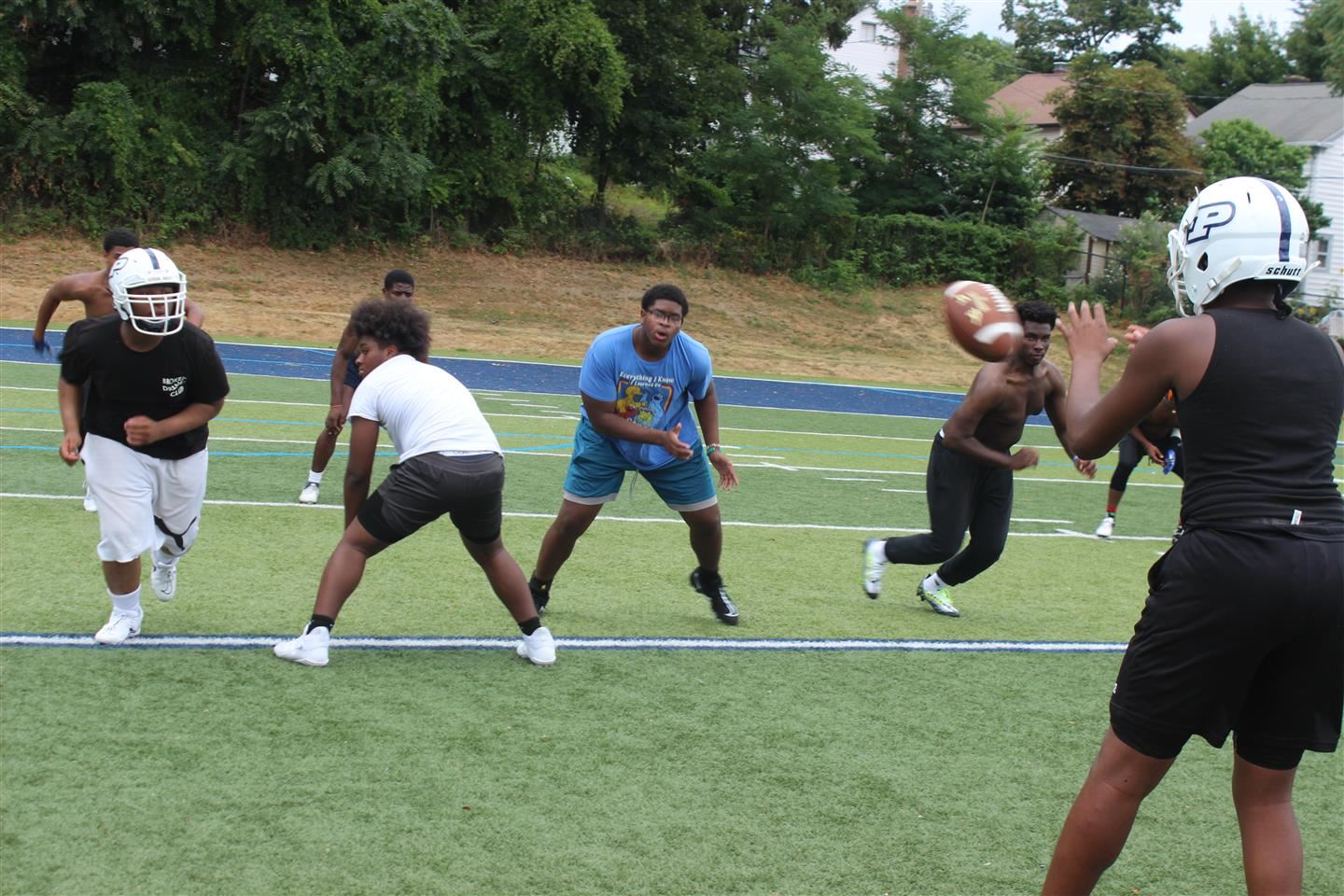 Tryouts in various sports, including swimming, soccer and tennis, are an exciting time for students, their coaches and the school community as they unofficially kick off the 2022-2023 school year. The first games start in late August and early September, but practice games and the tryouts began this week.

Bianco looks forward to having a great fall season and seeing the student athletes develop throughout the year.

“This year will feel closer to what we see as ‘normal’ and that is exciting for all,” he said. “Best of luck to all our participants and let's make this year the best one yet.”

In football, 15 students who played key positions graduated, so many new players will have big shoes to fill.

"The new guys are going to have to get up to speed pretty quickly," Head Football Coach Mark Bianco said. "It's going to be a learning curve."

Athletes bringing their heart and soul into every game and being able to work together are the most important characteristics coach Bianco looks for.

“The skills will come, but we want effort day in and day out,” he said. “The team chemistry is important.”

Senior Sharrief Cherry has played football since he was five and loves the feeling when he is on the field.

“When I'm in the field, it feels like nothing else matters,” Cherry said.

Once he graduates, Cherry plans to play football in college. 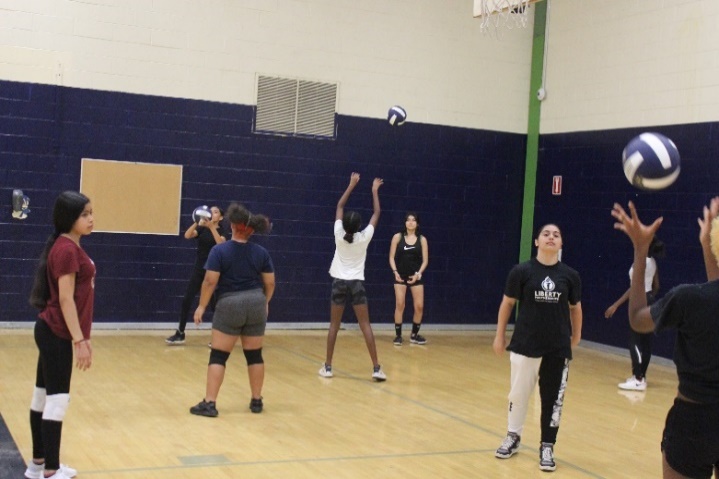 Volleyball Coach Victor Izzo is entering his first year as a coach with a positive attitude and was impressed by the girls’ efforts during practice.

“I feel there is a large foundation to build on with the upperclassmen,” Izzo said. “The girls worked very hard.”

When it comes to athletes, Izzo looks for hard working and committed players.

“I feel consistency is the key ingredient for success,” he said.

Junior Layla Martin, practice was a little different because she was training with a new coach, but overall it went well. She loves volleyball for its interactive nature and constant movement.